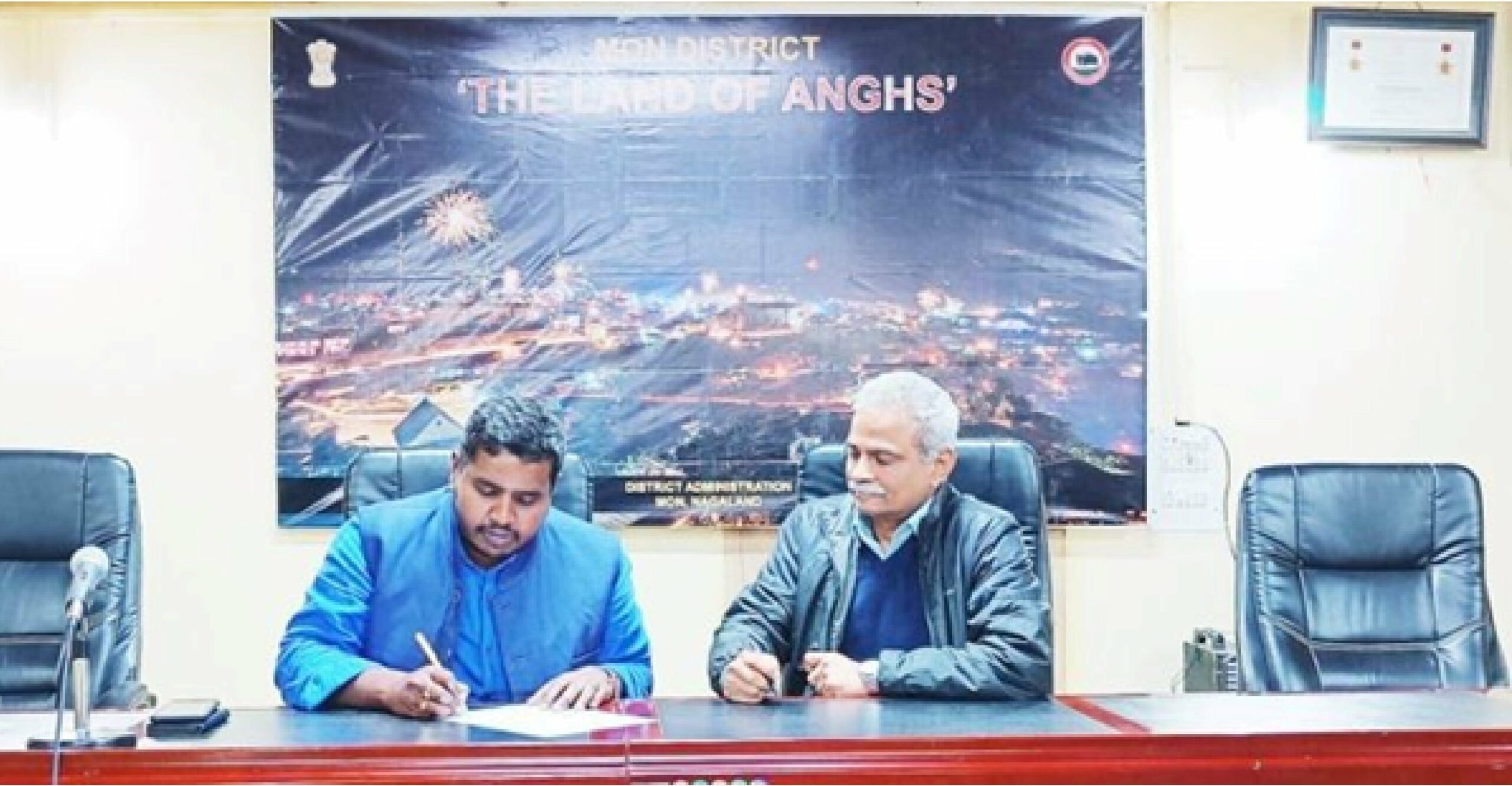 The Memorandum of Understanding (MoU) was signed to deliver last mile access to electricity in the ‘economically constrained villages,’ a press release informed.

The first three mini-grids would be installed in Longkei, Totok Chingha and Chenwetnyu under Mon district by as early as February 2022 and it envisages to cover 1000 villages in the next 7 years, it said.

Calling the agreement a landmark development, it informed that the MoU is also aimed at encouraging the use of a clean energy platform to increase local household incomes by 15-20% per annum and for enterprises by 20% in the targeted villages.

Other goals of the initiative are to improve livelihoods, support women entrepreneurs and increase the GDP of the state, while reducing GHG emissions aligning with the UN Sustainable Development Goals and reduce the carbon footprint along with generating green jobs.

The set up of the mini-grids will aim to develop the community through an Integrated Village Development Programme involving all members of the community and not just the customers, the release said.

The local administration will help facilitating coordination between the Village Council/Village Development Boards and MRDF, it added.

It was further informed that the Smart Power India (SPI) would play an important role in supporting the entire programme framework and value chain including design, delivery and facilitating financial and market linkages, the release further noted. A subsidiary of the Rockefeller Foundation, SPI was established in 2015 to “develop and scale sustainable models to accelerate electricity access and spur economic development amongst the rural underserved communities.”

The MRDF is a Special Purpose Vehicle (SPV) floated specifically for rural development of North-East India through the platform of renewable energy based mini-grids to service the electricity access needs and is supported by organisations such as Smart Power India (SPI), ONGC and NABARD.

The release quoted Vijay Bhaskar, Managing Director, MRDF as saying that the association is “aimed at arriving at a sustainable and holistic model of rural economic development based on DRE mini-grids, which can be implemented and scaled to about 1000 villages of Nagaland.”

“The MoU is aimed at sustainable socio-economic development through DRE,” stated Jaideep Mukherji, CEO, SPI, further stressing on the importance of reducing carbon footprint “which would require a collective effort from every level of the society.”

Extending full support to the MDRF and SPI’s efforts, Deputy Commissioner Mon, Thavaseelan K also informed that the targeted “clusters are economically backward and DRE mini-grid interventions will bring an all-round development to the region as they will integrate clean, high-quality and reliable energy with livelihoods, agriculture, health, education and public infrastructure.”

The District Administration is also assisting MRDF by coordinating the efforts of various departments such as health, education, renewable energy, rural development with the work in the villages, the release added.