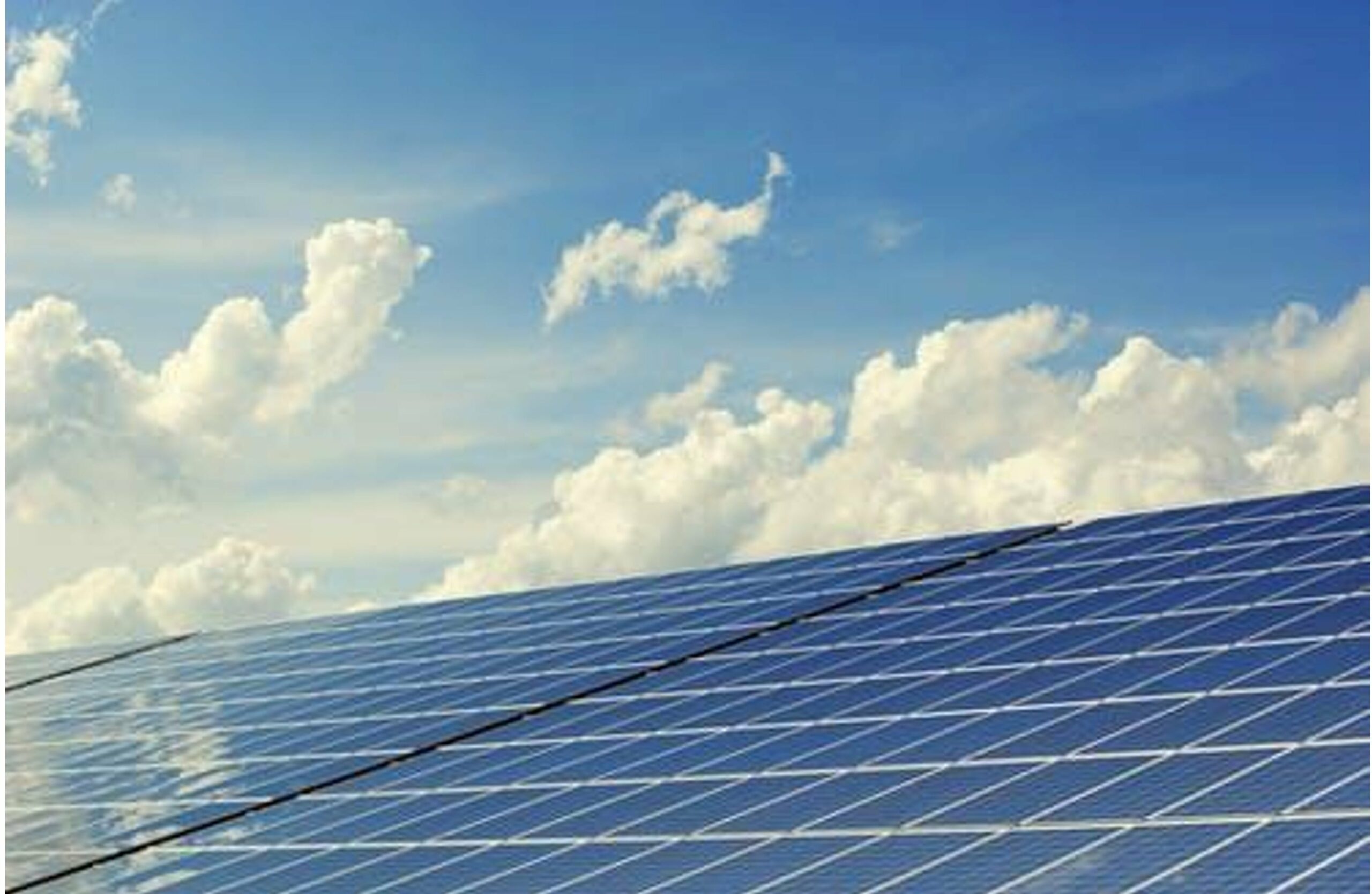 Climate financing specifically aimed at solutions such as solar rooftop installations for the rural C&I segment will help countries like India increase energy access, reliability and at the same time, decrease carbon emissions.

In 2015, 196 parties signed the Paris Agreement at COP21 which was aimed at limiting the rise in global temperatures, preferably below 1.5°C of pre-industrial levels. This agreement signalled a turning point in the global recognition of the urgency of the climate crisis.

Signatories of the Agreement were expected to submit increasingly ambitious Nationally Determined Contributions (NDCs) every five years. Hence, COP26 was considered to be the first real test of the commitments made at Paris in 2015. The delayed convention at Glasgow became ever more important because of the emphasis on a green recovery after the COVID-19 pandemic.Unfortunately, even renewed NDCs from COP26 have a 68 percent chance of putting us on track for a 2.4°C (vis-à-vis a desired 1.5 0C) increase in average temperatures — a scenario with alarming consequences for the planet. Developing countries could account for 88 percent of the increase in global energy demand over the next few decades, and without intervention, this is projected to be done by the addition of fossil fuel sources. A swift and just energy transition, especially in energy-poor countries, is fundamental in achieving global climate targets and remaining within the 1.5°C range prescribed the Agreement.

The country’s enhanced commitments announced at COP26 reflect an ambitious strategy of mitigating climate change. India’s trajectory in the energy transition has been positive over the last decade. The enhanced commitments announced in 2021 include increasing renewable energy capacity to 500 GW, fulfilling half of India’s energy requirements through renewable sources, reducing projected carbon emissions by 1 billion tonnes, and reducing the economy’s carbon intensity by 45 percent — all by 2030.By 2022, India aims to meet the target of installing 175 GW of renewable energy, including 100 GW of solar energy, 60 GW of wind energy, 10 GW of bio-power and 5 GW of small hydro-power. Of the 100 GW target for solar, 40 GW is targeted to come from grid-connected rooftop solar projects.India has installed over 150 GW of renewable energy capacity as of December 2021 and is on track to reach its target of 175 GW by the end of 2022. Currently, the installed capacity of rooftop solar in India is 6.1 GW (vs a target of 40 GW by 2022). Rooftop solar installations are PV systems with panels mounted on rooftops of buildings. They are often connected to the government grid and, depending on state regulations, may have net metering provisions. The commercial and industrial (C&I) segment represents almost three quarters of this market; however, these customers are usually confined to urban or peri-urban areas despite the 9 GW market potential of rural C&I customers.

Even though solar rooftop installations represent less than 20 percent of India’s renewable energy target, they can be an extremely useful tool for India’s green energy transition as about 40 percent of rural microenterprises are still heavily on sources such as diesel to reliably service their energy needs. This translates into a consumption of approximately one billion litres of diesel each year!Rooftop solar installations can not only greatly improve the quality and reliability of power supply to C&I customers, especially in rural areas where grid access is intermittent and of poor quality, but also drastically cut emissions from diesel usage. This in turn could boost rural economic growth through enhanced productivity and an increase in local, green jobs.Additionally, C&I customers benefit from cost savings from electricity and gaining an additional source of revenue by selling excess power to the grid. Solar rooftop installations for the rural C&I segment can play a vital role in decoupling economic growth and emissions from emerging nations like India. Every megawatt of capacity installed reduces carbon emissions by 2,000 tonnes each year and brings the country one step closer to reaching its target of 40 GW of grid-connected solar.

Despite this opportunity, scaling of rural solar rooftop installations has been slow. This is largely as rural customers have a relatively small ticket size and lack credit histories. Many of these customers are also unable to offer any collateral guarantees. Innovating financing from Development Financial Institutions (DFIs) and other financiers that focus on small ticket solar rooftop C&I projects could help unlock the potential of Distributed Renewable Energy (DRE) solutions for rural customers.Climate financing specifically aimed at solutions such as solar rooftop installations for the rural C&I segment will help countries like India increase energy access, reliability and at the same time, decrease carbon emissions. Though the size of each installation may be small, solar rooftop when implemented at scale at a local level can contribute considerably to reduction in greenhouse gas emissions and also drive socio-economic development in rural areas.DRE should be recognised as the fastest and most affordable way of decoupling inclusive economic growth from carbon emissions, and climate finance promised to emerging nations must be used in scaling these solutions to speed up climate action to stay within 1.5°C range agreed upon under the Paris Agreement.

—The authors, Jaideep Mukherji is CEO and Aditi Mehta is Program Analyst at Smart Power India. The views expressed are personal.