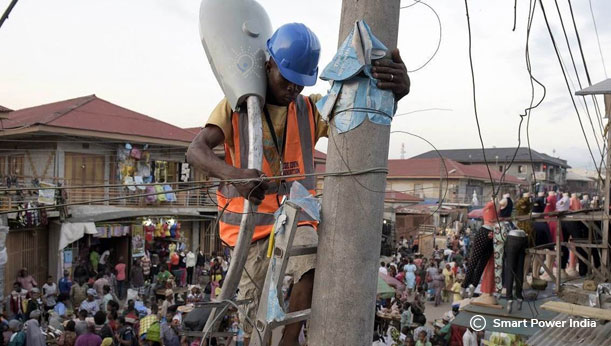 One of the best ways to bring electric power to millions in the Global South is to invest more in “mini-grids” – small, localized power plants and distribution networks that can cheaply serve remote communities. But for power generation to go small, big changes will be needed.

NAIROBI/NEW DELHI – More than 300 million people in India lack access to electricity, while in Sub-Saharan Africa, twice that many live without power. With population growth forecast to exceed connection rates, “energy poverty” is expected to worsen before it improves. For decades, rural communities in frontier economies have waited in vain for government-supplied electricity to arrive. But today, new technologies – coupled with cheaper solar panels, better batteries, and mobile payment systems – are changing how power is produced and distributed. With so-called “mini-grids” – smaller, localized power utilities – independent producers can electrify remote communities faster and more cheaply than traditional utilities can. The challenge is convincing politicians, financiers, and vested interests of the value in going decentralized. Tackling rural electrification with mini-grids is not a new idea; communities from the United States to Cambodia have long used this approach to weave local infrastructure into regional or national grids. And for energy-starved communities, mini-grids are a potential game changer. According to the International Energy Agency, decentralized solutions such as mini-grids are the most cost-effective option to deliver electricity to more than 70% of the unconnected, provided that projects can attract new sources of capital. With $300 billion in investment and supportive policies, the IEA says, mini-grids could serve 450 million people by 2030.