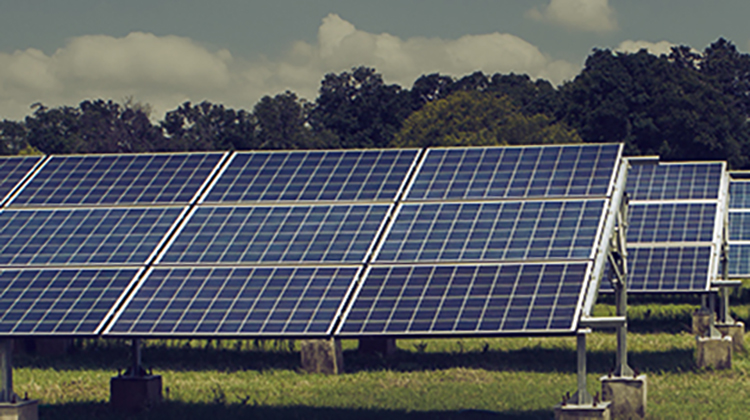 But beyond definitions, the lack of access is a result of low paying capacities on the consumer end, and uncertain financially viability of catering to areas with low and fluctuating demands and dispersed populations on the supplier side. With 2014-24 being declared as the Decade for Sustainable Energy for All, a number of international and local actors have begun to participate in the mission to enhance energy access in India and several other developing nations. There is wide variety in the programmatic structure and sources of financing that interventions have developed – from NGO drivengrant funded projects and programs; to private sector ledsale of solar home systems, batteries, and lanterns; to the development of micro-finance models for the purchase of power generating devices.

Lookout for the part II of this blog for more details.